Too Cold to Ride?!

My buddy Mike likes to ride early, just after sunup. We didn’t have plans to ride but I figured I’d head over to his place to see if he was heading out or not. It was cold, below freezing. Two miles after pulling out of my driveway I wasn’t exactly cursing my decision to suit up in the first place but I was glad that I didn’t run into Mike at the same time. I turned around and headed home having gotten a text from Phil that he’d be riding later after it warmed up a bit.

I rode to meet Phil at the bike shop at 11:15 and we were off. With the wind out of the southwest we were suffering right out of the gate… It was still cold but 45 is a whole bunch better than 31 and the temp was on the rise with abundant sunshine.

We hit mile 18 or so and finally got a little help from the wind which had been steadily picking up in force and that’s exactly when this ride got fun.

I had been pulling for the last eight miles and I was cooked. I tucked in behind Phil to regroup for a couple of miles and we cruised toward home at an easy 20-23 mph.

It was a 49 mile day when it was all over, Michigan fall cycling at it’s best. 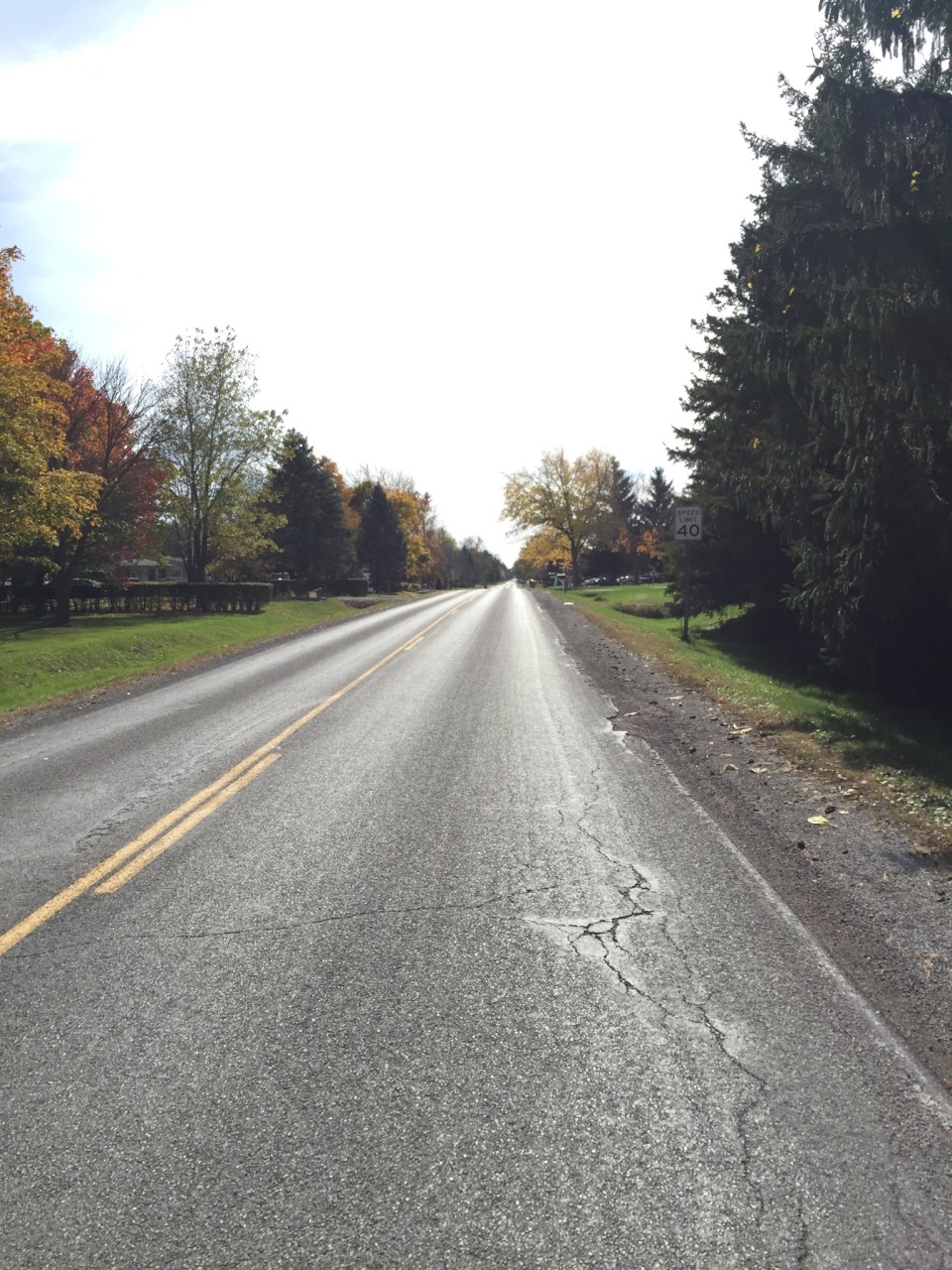