My buddy Bill and I have been using a 5500 watt Honda generator for electricity at our hunting camp site since the 2009.  A 5500 is quite loud, very heavy  (100+ pounds) and can really suck through some gas.  On the plus side, with everything we’ve run, we never challenged it.

This year, now that I have the camper we’re staying in, my father-in-law, a retired electrician, recommended picking up a 1,000 watt generator for it.  Once I found out you could get one for less than $200, the search commenced immediately.

After a considerable amount of debate, we settled on the Wen 1800 watt portable generator…  it had four qualities we liked:

High marks in shopping site reviews…  The only people who didn’t like it had a tough time writing a complete sentence without a misspelled word.  From Home Depot to Walmart, most gave it exceptionally high marks.

It was rated as quiet, less than 65 decibels…  Nothing I hate more than having to shout over the generator.

Runs on regular gasoline…  Many of the generators under 1300 watts are two-stroke and run on a gas/oil mixture.  No thanks, too many steps when it’s freezing outside.

It sips gas…  5500 watt generators are awesome but 10-12 gallons of gas for a long weekend gets silly.  The Wen said it got more than six hours on just 1.5 gallons of gas.  Nice.

It’s light.  At just 51 pounds I don’t have to worry about my wife being able to lug it around like I would my Generac.

This was our first weekend with the Wen 1800…  It exceeded my expectations exponentially.  First, it is amazingly quiet.  In fact, in the woods, Bill and I couldn’t hear it running 100 yards away.  Yes, we actually checked.  Though we didn’t put a tape measure to it because that would be a silly waste of time.

It does have to be grounded with a metal spike in the ground (wire and spike not included) so that’s a bit of a pain, but other than that, it’s an excellent camping generator.  A couple of easy pulls (I’d lay money on my daughter being able to start it) and it’s up and rolling – and we got 7-8 hours on 1.5 gallons of gas.  In fact, the fuel economy is so good, we went through less than five gallons over a three night, three day weekend in freezing temperatures, with the furnace running almost constantly and with quite a few evening movies watched.

Equally important, it powered everything we threw at it and still had enough left to charge the camper’s battery.  The only time we made it work was to run the coffee maker, but it has an extra gear for the tough loads…  The Wen 1800 watt gas powered generator is a perfect camping generator.

The lights don’t even flicker when we hit the brew button on the coffee maker.

Hunting camp has never been so good.

I couldn’t be more pleased with that purchase.  The only purchase I’m happier with is this: 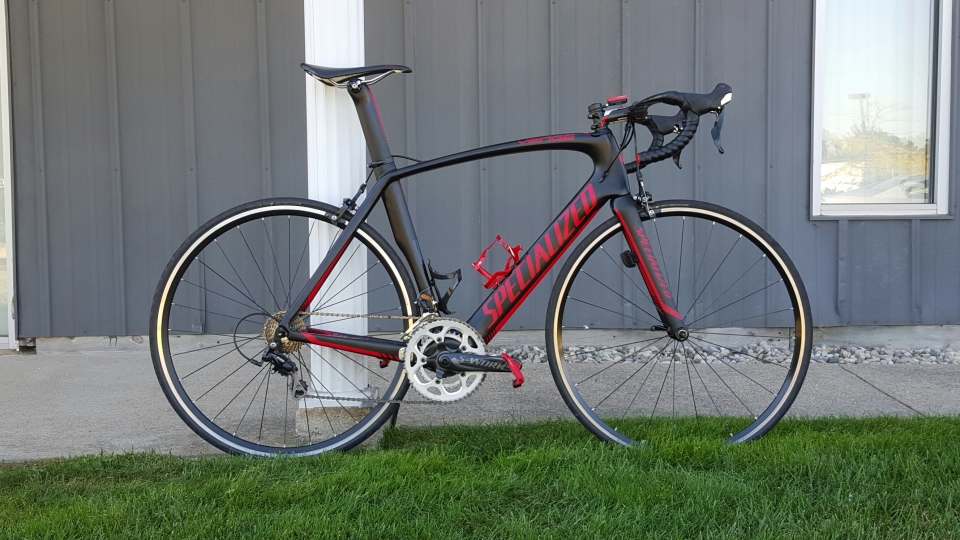