I say this every time we’ve got one of these mass shootings: This just doesn’t happen in other countries.

Barack H. Obama, President of the United States of America.

On the Colorado Planned Parenthood shooting during which, three lives were lost.

The irony, of course there’s irony, is that he uttered this nonsense in, of all places, France – where just three weeks earlier a mass-shooting claimed lives 43 times that in Colorado.

The Best Aero Race Bike (for the money) on the Market? 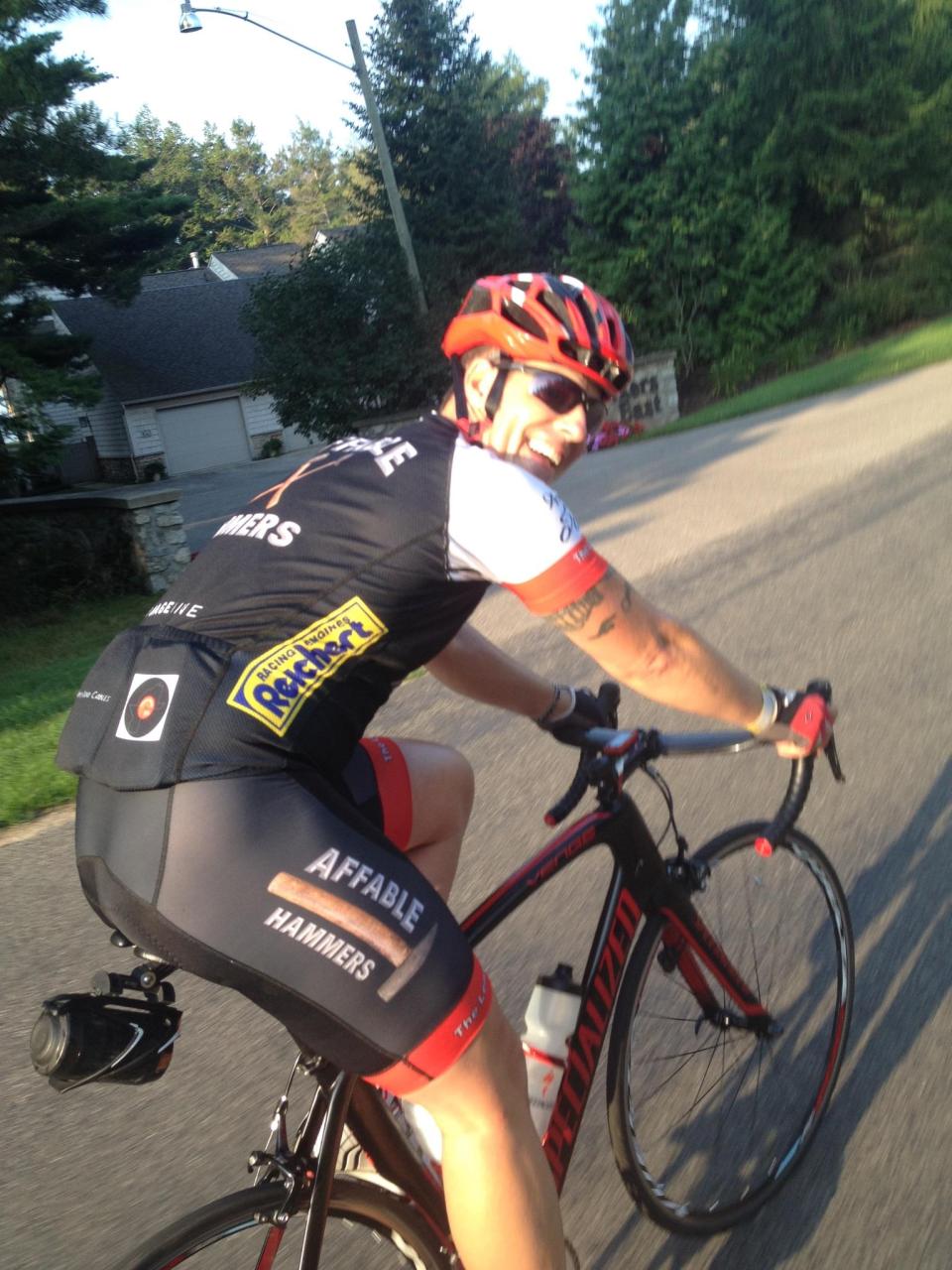 The Venge being at one with...

That fact notwithstanding, I was flipping through a recent buyer’s guide (Road Bike Action Magazine) and one of the bikes stood out as a stellar deal…  So much so, I can’t believe its price-point – I’m almost feeling a little bummed.

Now, to be honest, that paint job is crap, but still, $4,000? That’s an awesome deal right there. Especially incredible is that for my extra grand, I’ve got Shimano 105 components where the Propel has electronic Ultegra – an astounding upgrade for less cash

There’s a catch though. From appearances they produced a great aero bike for a fantastic price… Any guesses at the cost?

Weight. I’d almost guarantee it. From what I’ve been able to find on the web, the bike is 20 pounds, possibly more (I saw one comment that suggested as much as 24 pounds but I seriously doubt that). Folks, if correct, that’s 1-1/3 of my Venge’s svelte 16-1/2 pounds… Even if it’s only 20 pounds, I’m here to tell you, except on flat ground or descents, that 3-1/2 pounds matters.

Now, for certain, I know that the Propel Advanced 0 has an alloy steerer rather than carbon. Also, the wheels are going to be on the heavier side, so it makes sense that it would push 20 pounds.

It really comes down to picking your poison. My Venge, with its extensive upgrades (handlebar, stem, crank and wheels) comes in at $5,000 (actually a little less) but my wheels are decidedly not aero. They’re decent enough hoops and exceptionally light, but they’re not Rolf Prima’s either. On the other hand, one could pick up the Giant, pocket a grand and end up with a decent set of aero wheels too, you just have a little more weight to lug up hills…

Here’s the dirty little secret though: I don’t use my aero bike in the manner for which it was intended. I climb with that bad boy. I take that bike up hills that would make old ladies weep for their rocking chair, that would have average cyclists swapping out my crank for a compact or, God forbid, a triple. In other words, where I’m concerned, weight matters. Though it has been said, by people far more knowledgeable than I in these matters that aero trumps weight, except in the mountains.

With that last tidbit said and excepted, pound for pound and dollar for dollar, the Giant Propel Advanced 0 could be the best aero race bike for the money on the market. Hands down.