My Semi-retirement may have been Short, but it was Far too Long.  I’m Coming Back, or Alternately, I can’t Stay Away.?

Being an addict has its pluses and minuses.  It’s easiest to simply chalk this reality up to “the nature of the beast”.  Understanding these pluses and minuses, in real time so they can be dealt with immediately, is the goal of every recovering addict.

If something feels good to me, I tend to overdo it, though this isn’t all bad and it isn’t a foregone conclusion.  With cycling, I managed a balance.  I ride a lot but I do keep it reasonable, fair to my family, my work, and I’ve always done my best to make cycling an enjoyment rather than let it get so big it has adverse impacts on my life and those in it.

On one hand, writing has been much the same, though I put fewer minutes into it.  Many were under the mistaken impression that, even though I’ve popped out one post a day (on average), that I put a lot of time into writing.  I really don’t – or maybe it’d be closer to the truth to say I tend to multi-task and I write fast (I can put out a great 1,000 word post in an hour, though sometimes my proofreading sucks and I tend to struggle with finishing thoughts when I’m busy).  On the other hand, what does take a lot of time is reading other’s posts.  I believe in reciprocity though, so I dealt with it.

The two activities together, writing and reading those who frequent my blog, took its toll over the last year.  I still got everything done, I just had to struggle to do it.  In addition, at times my blog could become a distraction from work when I had some serious things to do and that’s ultimately why I decided to quit.

Here’s the problem:  With all of that time on my hands I fell back on politics to fill the gap with something productive rather than veg in front of the TV, as could be gathered by a few quick posts and comments I wrote whilst I was supposed to be “retired”.  That’s the real problem.  When I pay thorough attention to politics, my demeanor grows ugly and I don’t like it.

Couple that with the fact that I’ve written several decent posts in the last couple of weeks and I keep bumping into fantastic ideas…  I’m just not done yet.  Simply stated, I like who I am more when I’m writing.

With that, my inventory on my blog was pretty much wrapped up.

I spoke with my wife about it yesterday and I’m coming back.  It is what it is, I’m just not done yet.  I think for now though, other than today, I’m going to limit this to two or three posts a week.  Say, Monday, Wednesday and Friday during the cycling season and Monday and Friday in the off-season.  Something like that.  See if I can’t compromise a little bit between too much and nothing.

Fit Recovery’s Cycling Dictionary:  The Definition of Cardio, and why Cycling can be considered “Cardio”… but Really isn’t.

December 8, 2016 12:00 pm / 4 Comments on Fit Recovery’s Cycling Dictionary:  The Definition of Cardio, and why Cycling can be considered “Cardio”… but Really isn’t.

A special thanks to Shay-lon for the inspiration for this post.

A fitness activity that happens to be phenomenally healthy but is often understood to be soul crushingly monotonous and/or boring. 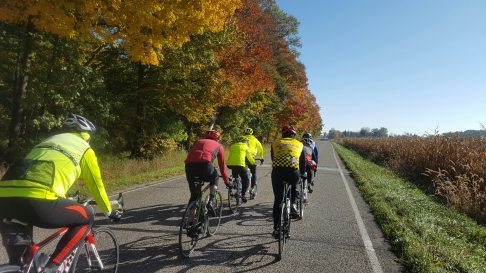 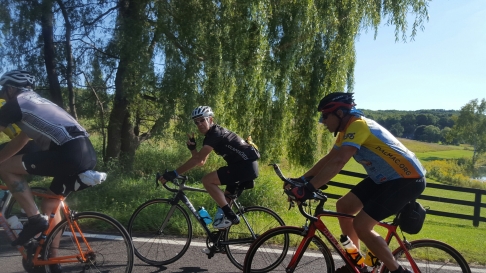 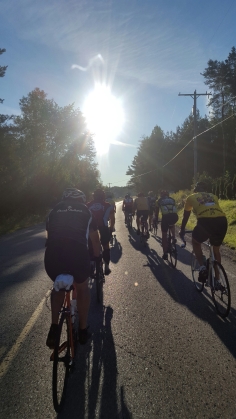 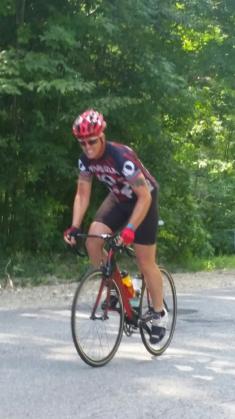 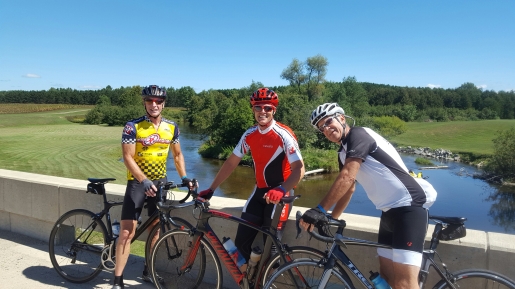 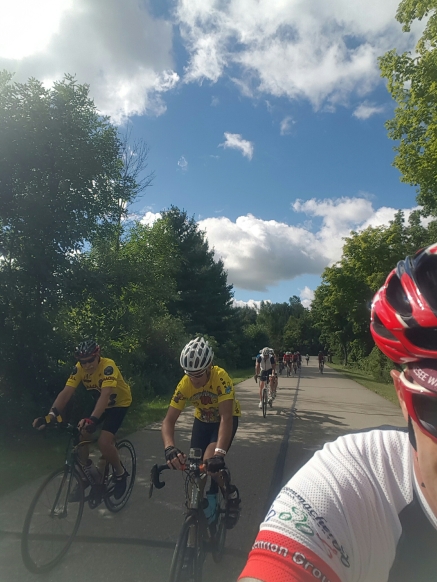 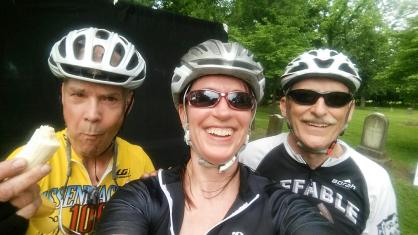 While there is no doubt cycling fits the “fitness activity” and “phenomenally healthy” part of the definition, it can hardly be called “soul crushingly monotonous and/or boring” unless one is doing it wrong.  Cycling, done correctly with a liberal amount of friends, is the very definition of fun.

Hopefully the photos above make the sport look enjoyable but my favorite moments on a bike are rarely captured in a photograph, simply because I won’t risk wrecking those moments by reaching for my camera.  I’ve found it better to experience them fully than to interrupt them.

Therefore, cycling is Cardio.  But it isn’t at the same time.