I don’t write much about it, but I take my phone everywhere I ride.  No plastic bags, no pouches, no worries.  Almost every photo I’ve posted on this blog was taken with a Lifeproof case protecting the phone that it was taken with.  Over the last year or so, it’s been a Galaxy S6.  This same phone has taken two tumbles from atop my Venge at speeds above 20 mph.  No visible marks on the phone. No busted glass.

My phone still looks brand new (the case, not so much). 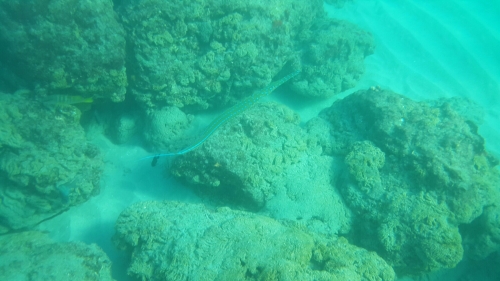 As I understand it, this is a trumpet fish 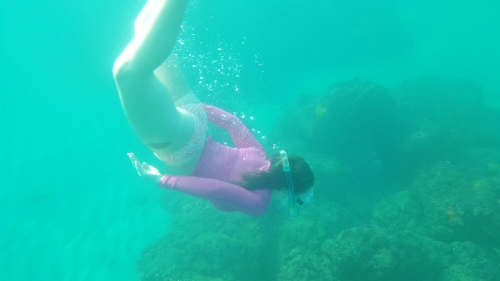 My awesome 13 year-old daughter – She can already out-swim her dad, and that’s saying something 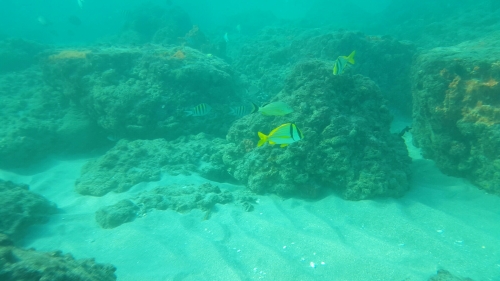 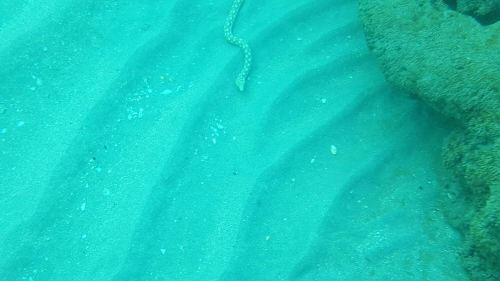 Dude, I hate snakes. This one looked cool but I didn’t stick around long enough to get friendly 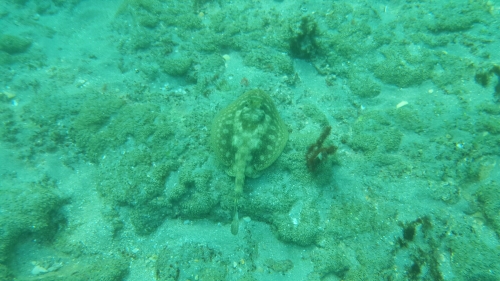 A yellow stingray. I got close, but not Steve Irwin close.

I won’t tell you how deep I was when I took those photos because I exceeded the recommended 6’6″ depth…  Um, by a lot.  I was, however, snorkeling, not scuba diving.

In any event, my case did fail on that snorkeling trip but it was only because I went too deep.  There was less than one drop of water in the case and after I cleaned it and dried it out, it was ready to go again…. and my phone was not affected by the small amount of water that did make it into the case – I wrote this post on it.

My daughter busted the screen of her S5 recently, my niece, her iPhone, and my kids’ friends all have busted screens.  I drop my phone from my bike, take it snorkeling and I don’t have a scratch.  I quit caring about being super-cool carrying an unprotected phone long ago… all I care about nowadays is that it works.