The Perfect Shifting Solution to Your Worn Out 7, 8, or 9 Speed Shifters: Microshift

I’ve got two sets of Microshift shifters.  One set for my Cannondale (not done yet, the cable stops just came in) and a set for my Trek… 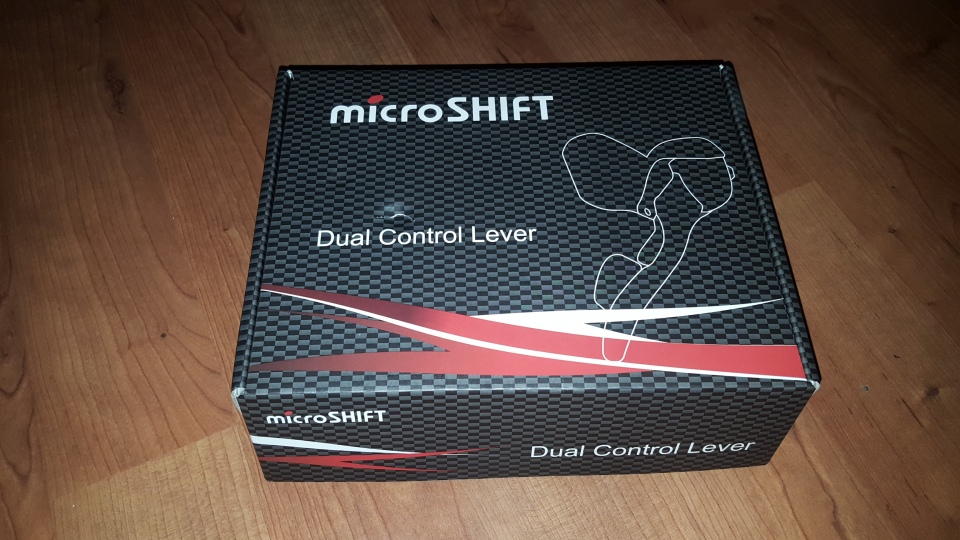 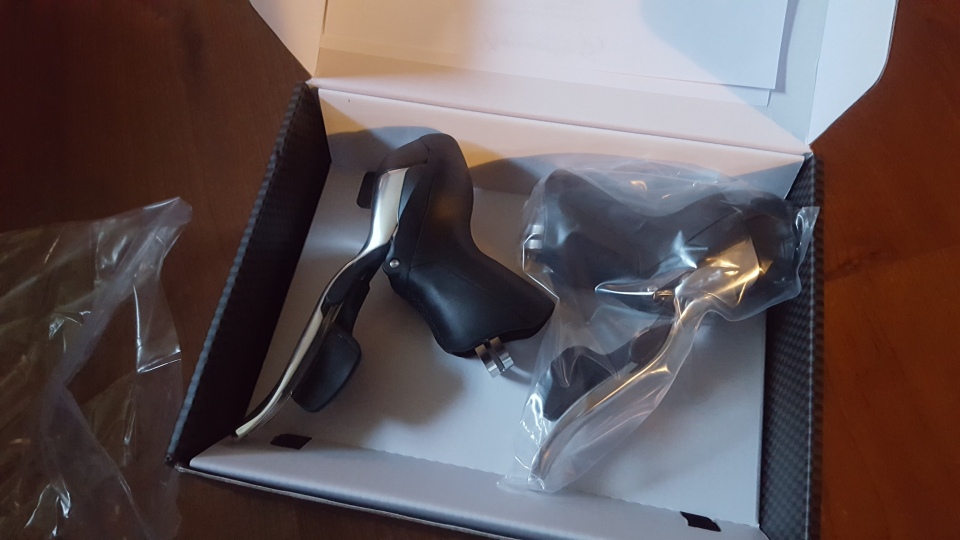 My 1999 Ultegra 3×9 Speed shifters are toast.  They’re worn out.  Kaputt.  Shot.  The right shifter won’t even move the derailleur down the cassette anymore.  It’s done.

Microshift presents a new option:  $75.00, Three days, to my doorstep.  Including shipping. 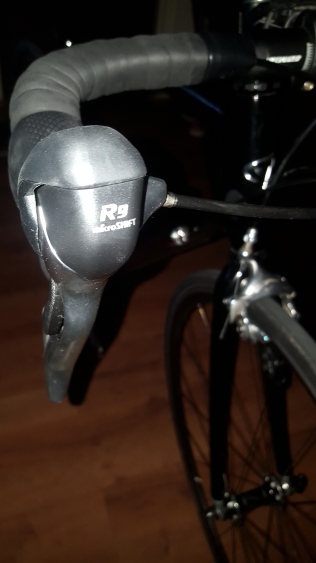 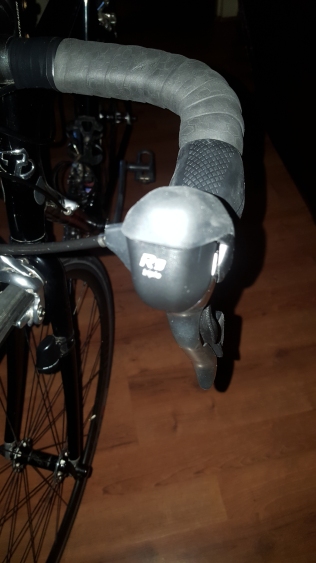 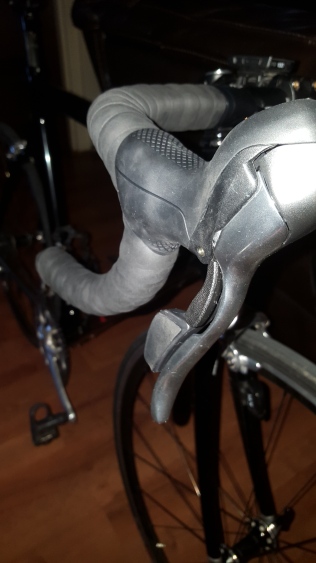 The change around took me about an hour.  A little longer than it probably should have because I did have to work around a poorly sheered bolt that got in the way of the device that tightens the shifter to the handlebar.  After farting around with it for ten minutes I simply took the bolt off of my Ultegra shifter and used it on the Microshift shifter.  I still can’t believe that worked. Chuckle…  Derailleurs adjusted, brakes adjusted, cables clipped, bar tape done, etc..  The shifting levers will take a little bit of getting used to but they’re actually quite intriguing.  The brake levers, rather than being a part of the shifting mechanism, only operate the brakes.  There are two levers that sit behind the brake lever that work the derailleurs (see above/right photo).  Here it is, done:

Very sharp, very smart, reasonably priced and easy to dial in…  It’s good to have my rain bike back!

After a 40 mile ride on Friday, I can say this, they vastly exceed my wildest hopes.  My Trek has never shifted that well, not while I’ve owned it.  They are an excellent answer to to the old, “how can I replace my old shifters without spending an arm and a leg” situation.

I am thoroughly pleased – and for those who know me, I am ultra picky when it comes to how my bikes shift.  Inexpensive options aren’t supposed to work this well.

The tops of the hoods are a little bulbous, but they feel good in my larger than average hands.  The shifting operation is a little odd while in the drops because the upshift lever is a bit of a reach – so I have to be a little bit more intuitive about shifting before launching a sprint but shifting with the hands on the hoods is actually a just a little more “right” than traditional Shimano shifting. 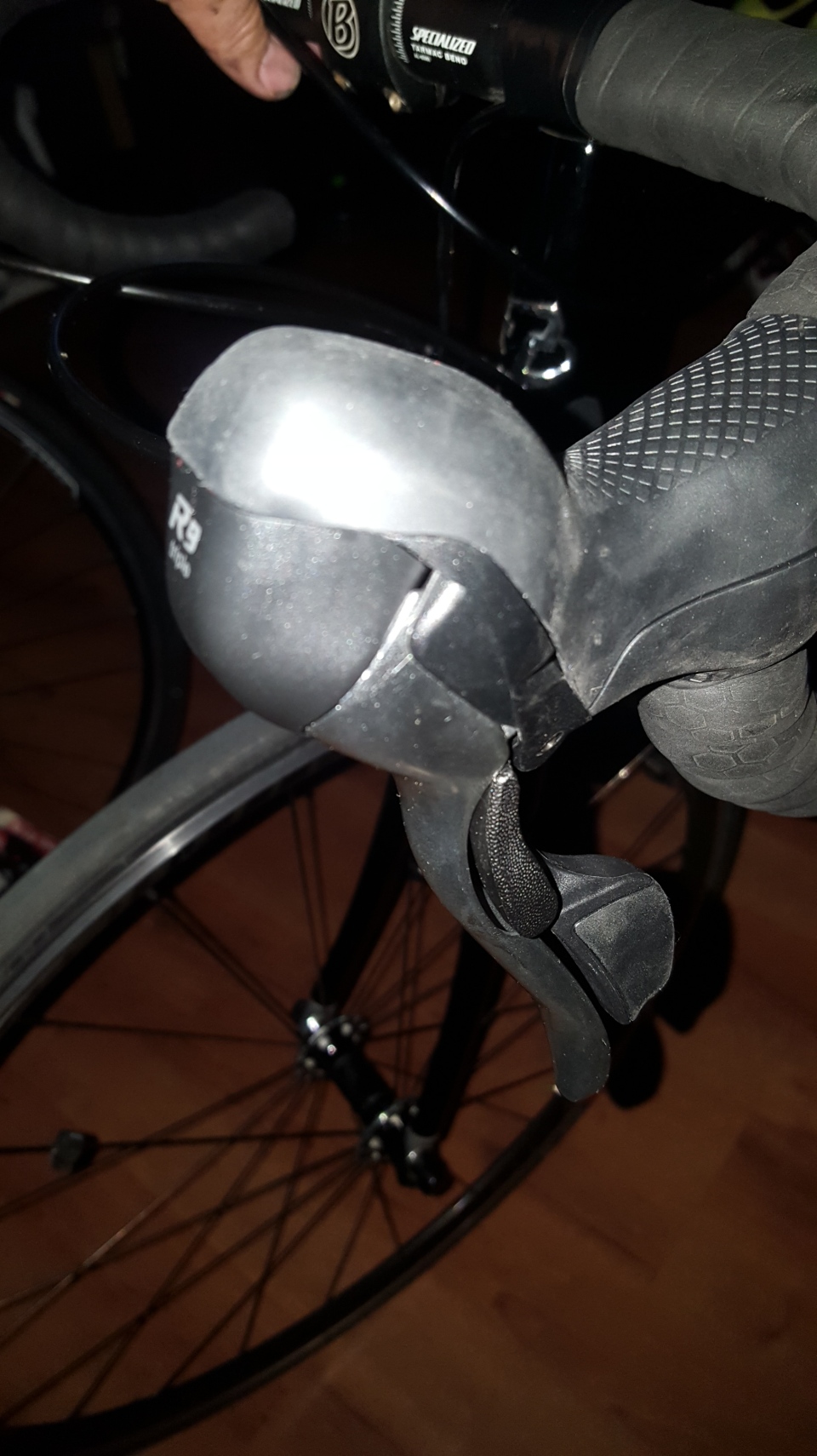 So, to put a bow on this post/review, I am entirely pleased with my purchases of microSHIFT integrated shifters.  When they get rid of the old school shifter housings hanging off the front of the bike and tuck them under the bar tape, I’ll buy a set for my Venge too….  Seriously.