In Cycling, a Burning Desire is Good.  A Burning Sensation?  Not so Much.

We came home, 34 easy miles on Monday – and that’s when I discovered I crushed my… ummm, yeah.   Apparently I nosed that saddle up just a bit too much.  Dammit. 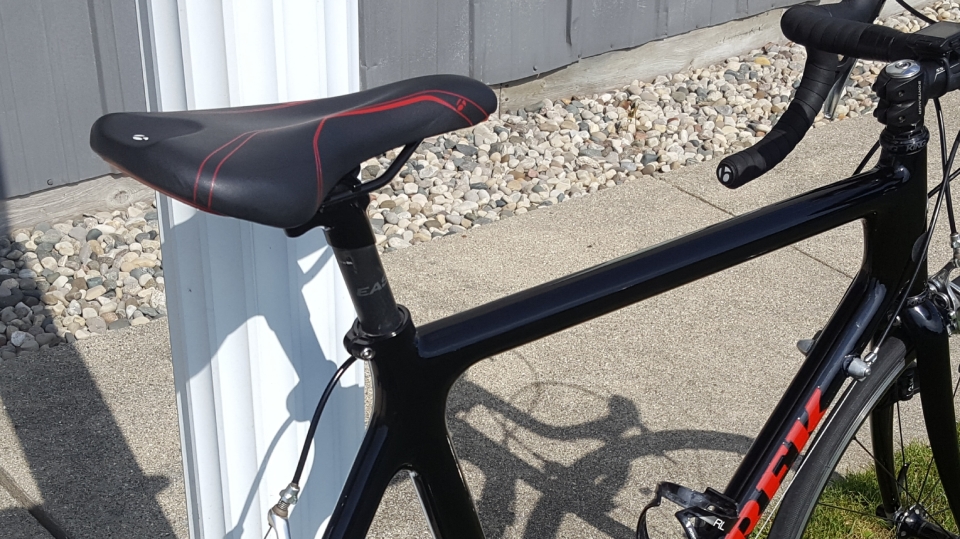 So I lowered the nose a bit the other day and let’s just say, es muy bueno.  So now I can get back to that burning desire to ride and leave the burning sensation in the mirror.  If I actually used a mirror.  Which I don’t.

I wouldn’t have done anything different, either.  Many can say I shouldn’t have made the change before I left for a big tour, some will say I went too far (and they’d be right)….  That doesn’t take everything in context though.

Bikes are funny things, especially when changes are made to them that affect the set-up (like changing the saddle angle).  If I’m not willing to make mistakes and to make changes, “well let’s just keep it where it is”, I could miss out on “better”.  I’m not willing to be that kind of person.  Better to make a mistake and learn from it than never make a change in the first place.

Besides, a few days after the mess and I’m already feeling normal again.  No harm, no foul.