December 7, 2017 12:00 pm / 12 Comments on The Single Most Important Thing Every Solo Cyclist Needs to Know About Their Local Club

Most of the posts I’ve written about cycling over the last five years have involved many of my friends in some way.  I am, without doubt, exceptionally grateful for all of them. 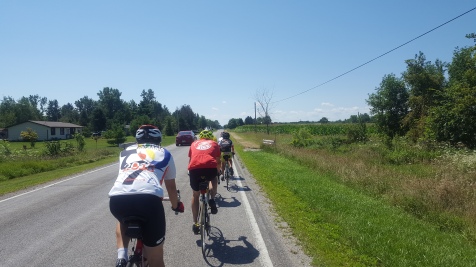 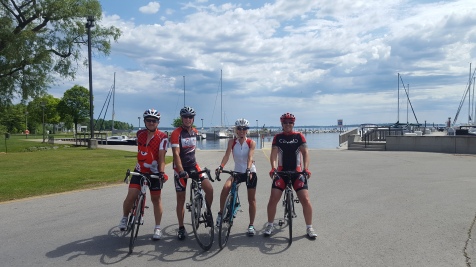 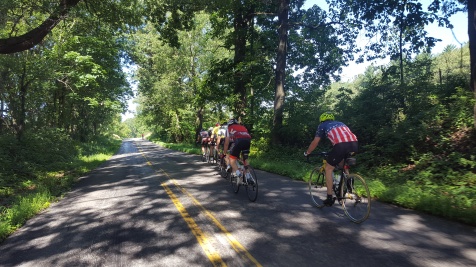 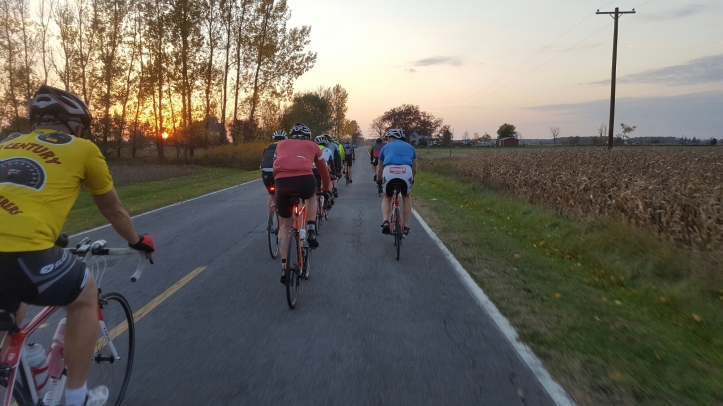 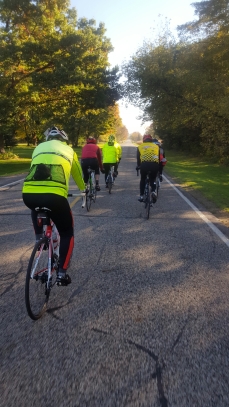 And that’s just from the last two years.  None of my favorite cycling memories revolve around a solo ride.  My friends, after a lot of hanging around, invited me into their group and even allowed me to be the club president.  We’ve done road trips together, camped together, eaten together and put in thousands of miles pulling for each other.  Some of the guys I ride with have become my best friends.

Cycling simply wouldn’t be the same without them.  Oh, I’d still ride, it just wouldn’t be as fun.

So, here’s the most important thing every solo cyclist needs to know about their local club:  The lifeblood of a cycling club is its members.  Even though you think you’re too slow, too fat, too whatever, to fit in… as long as you’re not a giant @$$hole, you’re local club wants you to join them.  While you’re sitting there doubting they will accept you, they’re sitting at the local diner after a club ride trying to figure out how to attract you to their club.

Our club, while it has a wonderful well-deserved reputation for being a fast club, has a group that can fit any fitness level or desired pace, from Cat 1 down to the 80 year-old fellas who just want to cruise around the 20 mile block.  We even take care of the kids who want to ride with us…. all because clubs need members to function.

My friends, as you’re thinking about your New Year’s resolutions this year, think about joining your local cycling club.  Worst case scenario, you find out you don’t like anyone and you end up a solo cyclist again.  Best case, you have more fun than you thought possible – and you get some exercise as a perk.  The latter is the case I drew and I’ve never wanted to go back.

Don’t wait.  Find out where you fit in and ride.