The Most Important Thing in Cycling is that the Bike Fits. I’ll Let You in on the Second…

I was driving to my normal Thursday night meeting after dropping my daughter off at a band concert and I passed the local shop. Much to my surprise, the “Open” sign was still lit when the shop should have been closed. Being that the owner is one of my favorite people in the world, I signaled and turned into the parking lot, only to see my friend, Chuck’s truck in the parking lot as well. I went in and they were setting up Chuck’s newly painted 2008 Specialized Tarmac – he also upgraded the componentry to last year’s Ultegra and put a new Aerofly handlebar, so the front end is now cleaned up… Put simply, the bike looks awesome, especially compared to where it was before the paint job.

He was also a bit on the bummed side. Unlike my set of Aerofly handlebars, Chuck’s are the riser variety, that has 25mm of rise built into them: 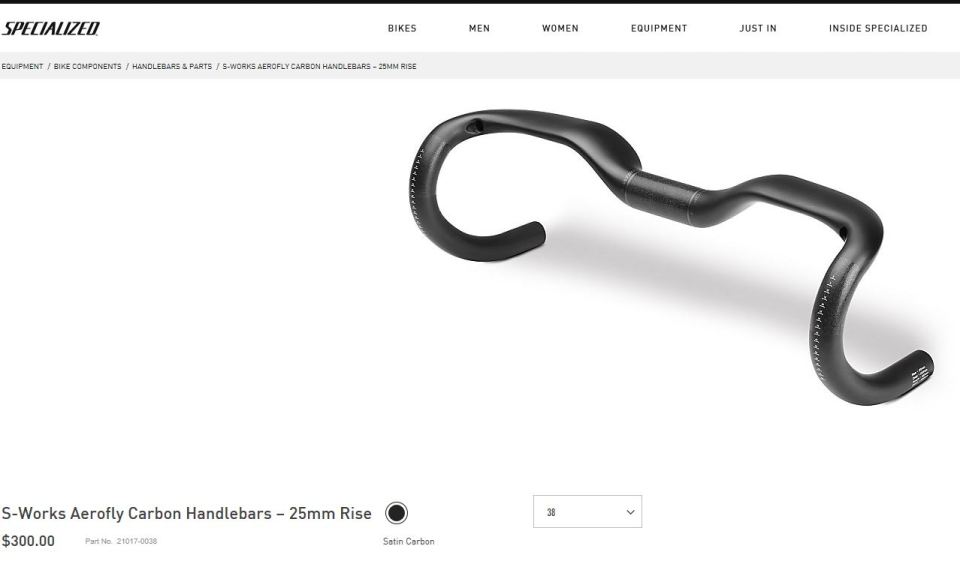 So he’s atop the bike, spinning away on the trainer to make sure the fit is right, and Matt asks if I want to help fit him… I automatically freeze, because, not to put it mildly, I’m navel lint next to Matt, but offer a lame, “He looks comfortable”. Chuck stops pedaling and dismounts. We start talking about the position of the handlebar and how he’s thinking he might want to lower it a little bit to counter the rise in the bar because there are only a few centimeters’ drop from the saddle to the bar. That’s when I added, “Absolutely, slam that stem. Drop that bar all the way and don’t bother waiting”. Matt suggested that he wait and make sure the initial setup works, first.

What’s the right way to proceed?

Folks, the most important thing in cycling (especially if you want to do so with any speed), without question, is that the bike fits the rider. This goes double for the noob cyclist. Until you’ve spent a butt-ton of time in the saddle, it’s best to go with the shop’s set-up until you get some miles on your heinie.

That’s not the end of the discussion, though, especially for the cycling enthusiast.

Here it is, the second most important thing…

Once you know your way around bikes, the second most important thing is that the cyclist looks at his or her bike and can’t help but think, “My bike is awesome“. Whether we’re riding an old classic, a 2008 Tarmac, a 2013 Venge Comp, a classic Trek 5200, or a brand spankin’ new Trek Madone 9-point-Sweet Jesus on a pedal bike, if the cycling enthusiast thinks they’re riding an inferior bike or they’re not confident in their bike’s set-up and/or looks, they’re going to be lost.

Chuck knows those bars must come down to be in the “cool kids” club and whether that is technically right or wrong has absolutely no bearing on the fact that Chuck thinks that’s gotta happen. It just is what it is, so make it happen. There’s no sense fighting it.

My bikes have been tinkered with so that they are as cool as I can afford to get them. Stems were slammed, angles were toyed with, saddle tilt was adjusted (and is still being monkeyed with on the Trek), and I’ve spent thousands of hours in the saddle getting used to an aggressive position so I could be one of the cool kids. More important, whether someone else thinks I am a cool kid is irrelevant because they’re not pushing on my pedals. 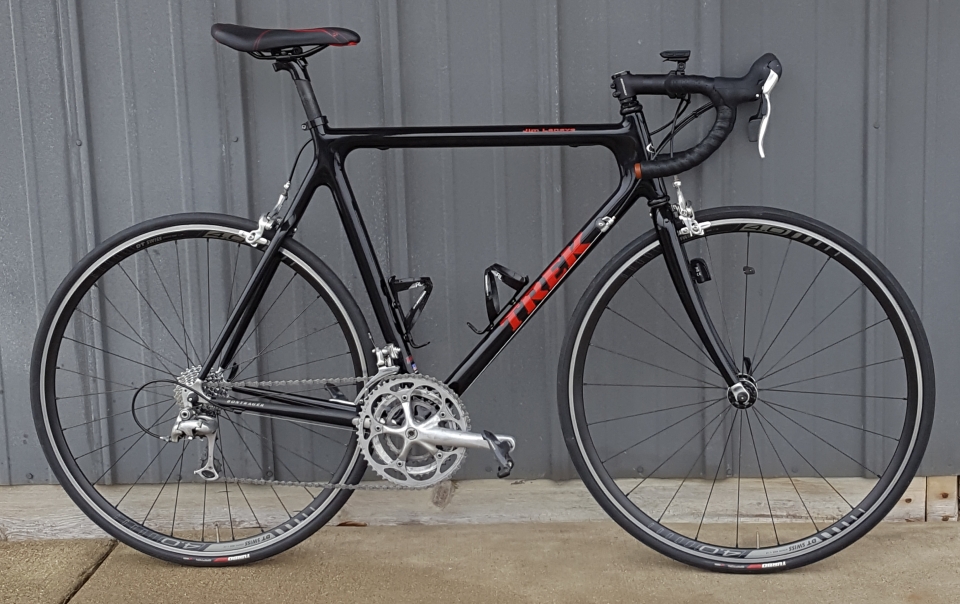 The only question left is whether to start tinkering right away or to play it safe.

I have, up until this post, always maintained that a little restraint is wise – go a little bit at a time until you hit that spot where you’re so low you’re not comfortable, then raise the bar 5mm and ride it. That’s how I did it, and that’s generally how I would recommend it be done. On the other hand, we have to add the cyclist’s experience to the context as well, and Chuck is a great example. He’s been riding for a fair amount of time, he’s been riding the same bike for years. He knows that bike and he knows what he wants. In that case, I say go for it… Why wait when we’re only talking about swapping some spacers?

On one hand, absolutely, we want to be comfortable on our steeds. On the other, once we’ve put in our saddle time and know what we want, go for it. Don’t wait, don’t put it off. Worst case scenario, if you don’t like what you’ve done, lowering a handlebar isn’t permanent until you have the fork cut down. You can always undo or modify what you did to make it work… and the best time to do that is when you’ve still got some days left on the trainer before it’s nice enough to take the “A” bike outside.