Day two on my new saddle was a day for getting it squared away, leveled and to test its limits as comfort goes. If I’m good at anything, it’s geeking out over tiny details. 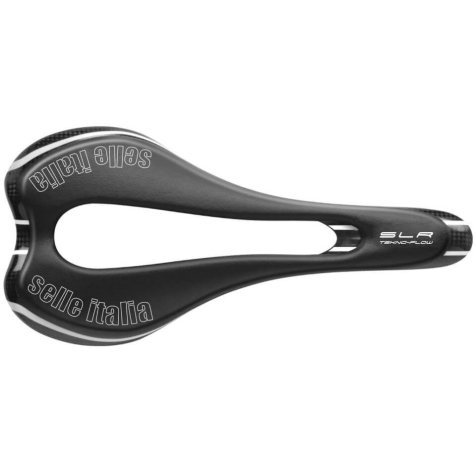 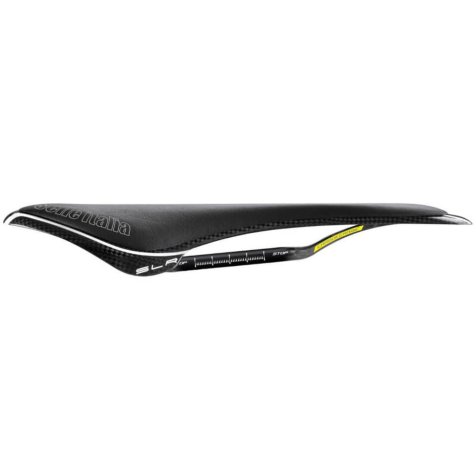 For this test, I chose to wear my lightest pair of bibs with a chamois that’s… well, there isn’t much there.  They’re a nice pair of bibs, but I won’t wear them for a ride longer than 40 miles for the lack of adequate chamois padding.

I wanted to feel what was happening – that’s the only way to be certain I’ve got everything right. A thick chamois wouldn’t transfer enough… um… feedback. Yeah, that’s the ticket.

I started pedaling and noticed two things within the first minute. The nose of the saddle was just a shade too high, and the saddle itself needed to be lowered, maybe two millimeters. I made the adjustments and climbed back on. Perfect.

I spent the next 45 minutes in the same spot, pedaling away, watching Martian. I doubt I’ll have to change another thing after that… except that pair of bibs. Those won’t work on that saddle.

One final observation; that saddle probably won’t work on the Trek even though I’m running it through the paces on that bike. Not that I’d want the expensive saddle on the Trek, it’s just too lacking in padding to go on a bike that requires 23mm tires. The Venge, with its 25mm tires and carbon fiber wheels, is vastly more comfortable for such a stiff saddle.  In the end, I’ll put the Selle on the Venge and take the Romin off the Venge and put that on the 5200.